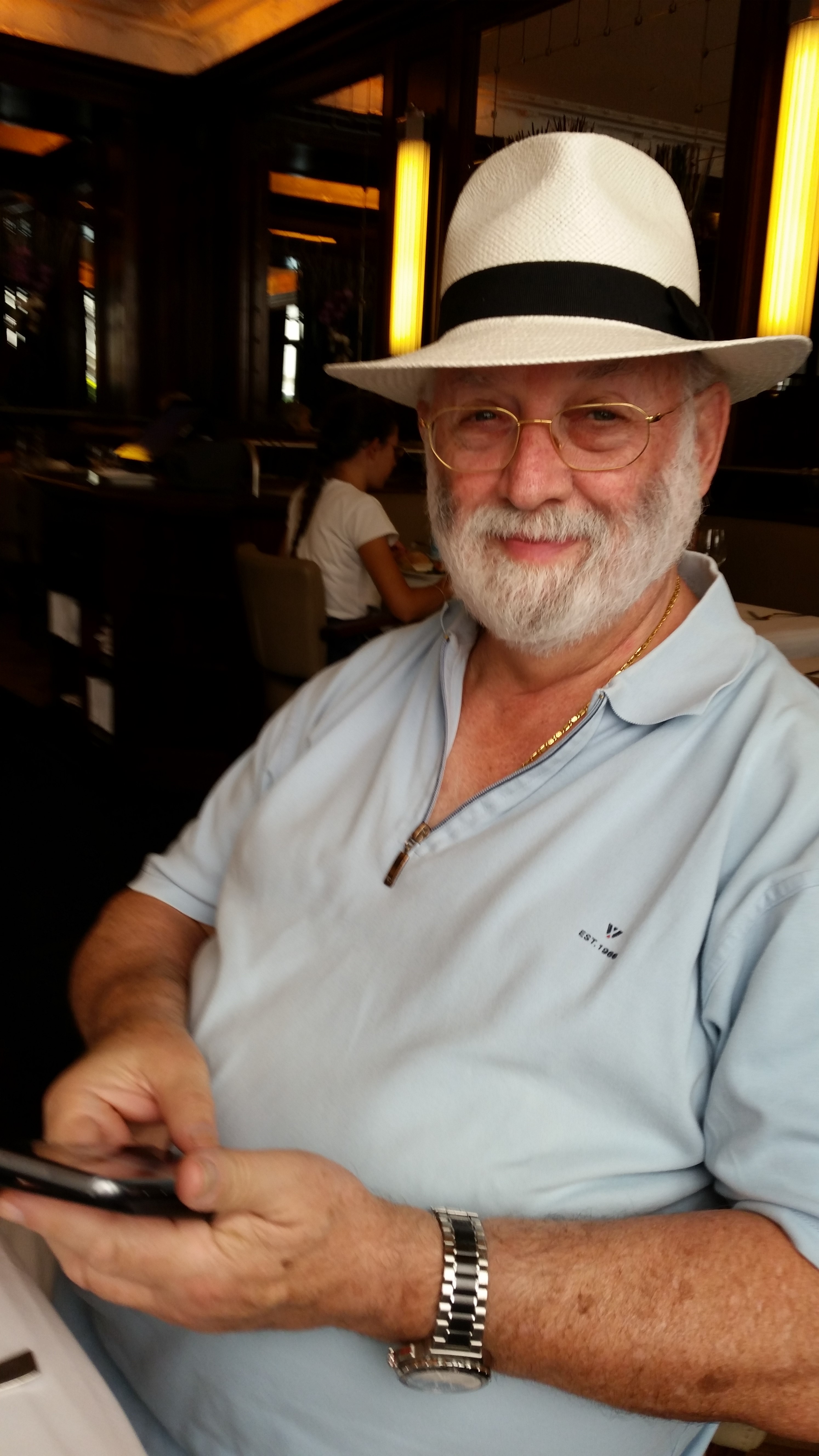 " The outbreak of the H1N1 virus is being taken seriously by all governments. This is demonstrated by a statement of the World Health Organisation in which it calls the epidemic highly alarming and encourages all governments to take necessary measures." ( as translated from www.mexicaanse-griep.be )
In Belgium a peak in the number of infections was expected at the end of August ( end of the Summer Holidays ) 2009. A lot of unanswered questions with regard to this H1N1 virus and how to efficiently control it remain but it is most important – besides the classical medical ( precautionary ) measures – people try to strengthen their body’s immune system the best way possible. They can do so through our therapy.

In " Merck Manual of Medicine " Second Home Edition ( Bohn Staflau van Loghum ) we read about the biology of the immune system: " The immune system is designed to defend the body against foreign or dangerous substances that invade it. Such substances include micro-organisms ( commonly called germs, such as bacteria, viruses, and fungi ), parasites ( such as worms ), cancer cells, and even transplanted organs and tissues. " (...) " A normal immune response consists of recognizing a foreign antigen, mobilizing forces to defend against it, and attacking it." (...) " As people age, the immune system becomes less effective. "

And in " Your Health from A to Z –  Part 2 " ( Paperview Brussels ) we read: " The immune system comprises all organs, cells and substances that have the task to protect the body against viruses, bacteria and funguses. The immune system is formed by the white blood cells, the organs in which they house and make their replication possible ( spleen, lymph nodes, intestine follicle, tonsils ), the blood and the lymphs in which they bathe, and the molecules they produce."

When people with poor health have to combat whatever infection or virus, it often proves to be a futile effort for many of them – despite the contributions of classical and/or other alternative therapies. Health is not the area where you can afford the following attitude ( which is, however, what most people do ): " we will deal with the problem when we get to it…". Especially with regard to the H1N1 virus the following wise slogan serves its purpose most efficiently: " prevention is better than cure " ( so certainly not wait until people’s immune system is tainted even more by this virus ).

The Belgian surgeon and psychotherapist Thierry Janssen writes in his book “ La Solution intérieure " ( The English translation " The Solution Lies Within " will be out in June 2010 ):  " Of course no one is ever guilty of their own infection with the influenza virus. However sometimes we are responsible for the causative agents boosting this infection. We have seen factors such as tiredness, tension and stress make us susceptible to the disease. Each individual can, even though it is inevitable to prevent viruses from roaming around us, actively work on their general condition and build sufficient resistance in order to prevent infection. And if infection does hit we can help our body to destroy the intruder. "

There are certain risk categories: those with inherent or developed immune deficiency ( e.g. due to diabetes, a very ravaging cancer therapy, … ), or those who have ( developed ) weakened immunity due to a long-lasting disease and/or ( excessive ) use of medication. A disrupted immune system can result in continuous colds, in chronic ear and throat infections ( in children ), chronic bladder infections, serious lung problems ( even if one doesn’t smoke ), repeated bacterial and/or viral infections that seriously affect the general vitality, … Furthermore, because of the profuse and incorrect intake of antibiotics, the body has become resistant to this infection-killing medication, a phenomenon that has been a threat in Belgium for years ( i.e. the increase in antibiotic-resistant bacterial infections in hospitals ). These infections can strike young, healthy people as well ).
Not just medical science but especially hospitals shiver at the thought of the catastrophic consequences this could have with regard to public health. Moreover, combating a virus is far more complex than combating an infection. Viruses – including the H1N1 virus – like to play a cat and mouse game with virus inhibitors and vaccines.

Practical experience: At our practice we treat immune deficiency problems in babies, small children, adolescents and adults almost daily. With our energy we stimulate those organs responsible for – directly or indirectly – maintaining or increasing the body’s immunity: a.o. kidneys, intestines, spleen, liver, … ( with liver disorders for instance the body is less immune and contains less anti-bodies than usual ). The younger a patient is when they first come to us, the better the energy can help develop their natural immunity. Adults who suffer from chronic infections will notice a decrease in flare-ups, intensity and duration of their illness, depending, of course, on the seriousness of their condition. E.g. for patients suffering from severe asthma we can make their life ( that is to say breathing ) a lot more pleasant and bearable but of course they will always struggle with certain limitations.
Our complementary therapy can support all risk categories: on the one hand it cleanses the body ( with infectious diseases it is important that toxic substances are discharged properly ) and on the other hand it increases the energy and immunity ( these two always go together ) of the body.